In the present work, the authors describe the excavation of the monument of "Pedras da Cranja" or "Pedras Altas", in the Varzea de Sintra.
The first part consists of the diary of the excavations, a description of the stratigraphy encountered and of the position of the finds.
An inventory of all the material found in this monument is given in the second part.
The conclusions show that the monument was built on the surface of a lapias whose crevices were used for the insertion of the standing stones, and for the deposition of the dead.
Three archaeological levels were shown to exist:
- upper level: Bell Beaker level
- intermediate level containing some artifacts of the Bell Beaker culture
- lower, older level with human remains more or less in situ belonging to a local Neolithic culture influenced by culturai imports of foreign origin.
The three levels are separated, at the southern edge of the site, by layers of fallen stones. The human remains belong to some oldpeople, but mostly to young men, women and children. 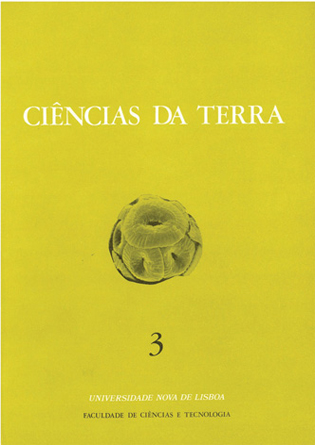