Teeth and astragali were used for a biometrical study conceming suids from V-a (upper Burdigalian) and V-b (Langhian) divisions from Lisbon's Miocene series. The Hyotherium (V-b) are identicaI to those from french localities, hence the y aIl belong in the same species H. soemmeringi. Bunolistriodon populations from V-a and V-b are homogenous ; no significant difference between them has been found, inspite of different geological age. Both may be ascribed to B. lockharti. No evolutive trend was detected. The presence of another fonn close to the north african B. massai could not be confinned either. French localities' Bunolislriodon populations also seem homogenous and conspecific with those from Lisbon. Notwithstanding its essentiaIly homogenous character, there can be distinguished IWO sets in both V-a and V-b populations according 10 M" size; this remains to be explained, since the last mol ars are the most likely 10 show a broad range of variation and are not unequivocally related to sexual dimorphism.
Classification of the rare Tayassuidae has been confumed. AlI known taxa are shown (see tableau I). 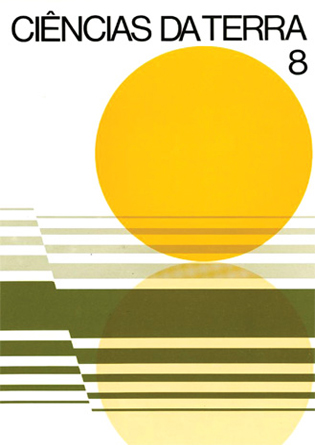