The concept of species in Paleontology is of paramount importance since the correct taxonomic determinations are essential to establish the age of the beds where fossils are collected. Particularly since 1940, the concept of species from a biological context, corresponding to the variability of a set of interpopulation compatibility, led to a new approach, in which a typological conception has been replaced by a populationist one.
If the notion of species is not necessarily identical for all living organisms, the greater the difficulties of interpretation in the private world of cephalopod fossils. The latter, lend themselves well to population systematics, and where this concept of species rests primarily on the morphological similarities. Thus, the introduction of general ideas analyse “typological species”, “biological species”, the problem of the definition of a “population” in Paleontology, and also the importance of the biometric analysis of fossil associations. The classic examples of polymorphism and polytypism, in existing or extinct organisms, show that the concept of fossil species, observed in a well-defined period of its lifetime, is no different from that of biological species.
The study of the evolution of fossil organisms allow us to understand the modalities of evolution and the mechanisms of speciation here synthesized and fully documented, namely the anagenesis or sequential evolution and the cladogenesis or divergent evolution; these mechanisms are the basis of the synthetic or gradualist theory of evolution developed by Dobzhansky, Mayr, Huxley, Rensch and Simpson. This summary ends with a reference to the theory of punctuated (or intermittent) equilibria proposed by Gould and Eldredge, who presented a more objective interpretation of morphological gaps, considered as elements of evolution itself.
The interdisciplinary collaboration between zoologists, geneticists and paleontologists, is compulsory in this domain. Paleozoology has a key role since it conveys the dynamism and depth to the dimension of space-time duality. 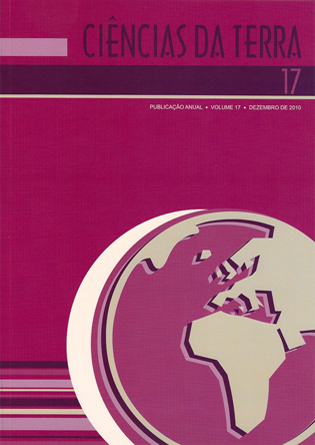